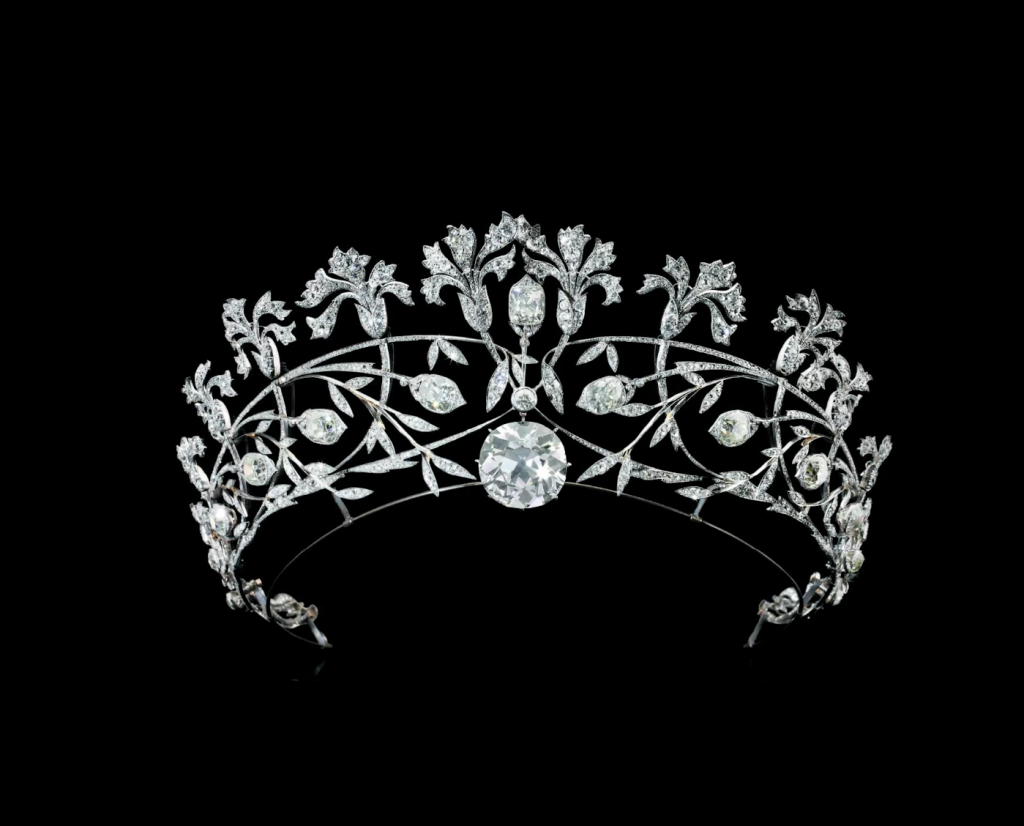 Over the course of 6 weeks, you go on a discovery journey uncovering some facts, stories and geopolitical context around the history of jewelry design from the Belle Epoque era all the way to the contemporary period. 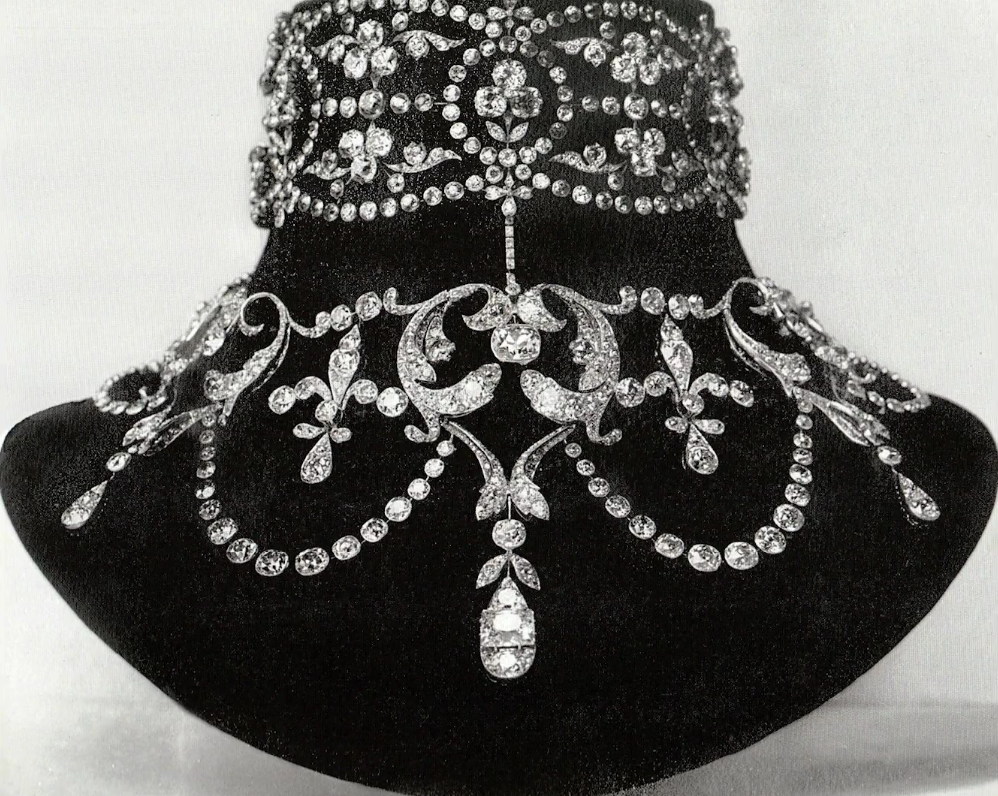 This is the first post in the series… starting off with La Belle Epoque AKA The Gilded age.

La Belle Epoque, also known as the Edwardian age in the UK and the Gilded age in the US, was a very special and transitional age in human civilization.

With the arrival of the second industrial revolution, the invention of electricity in its modern form along with other technological advances that allowed for scale manufacturing (mass production), all which meant economic growth in the western society creating a social layer of Bourgeoisie and Nouveaux riches. 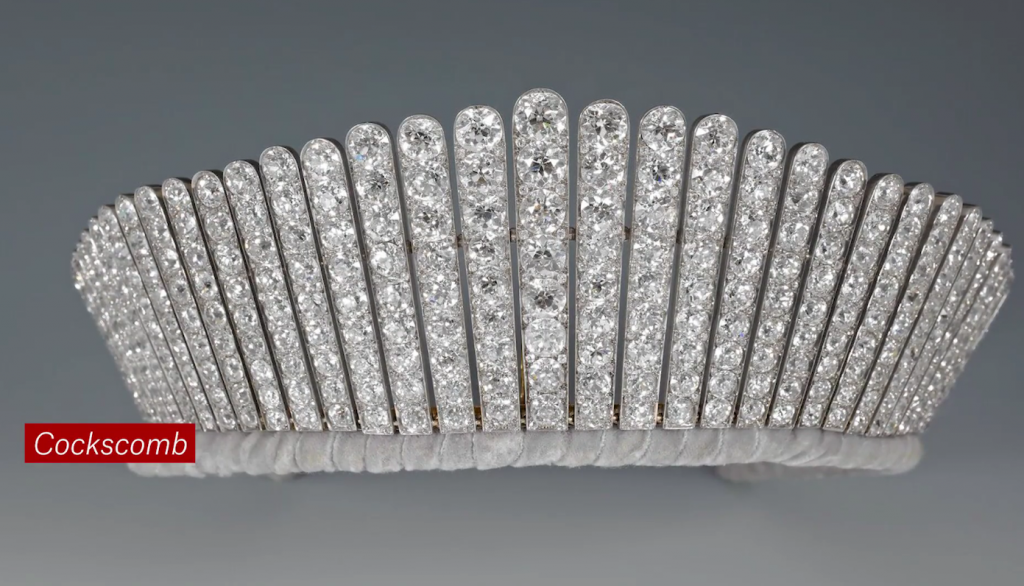 Large carats of diamonds set on fish-net like gold or Resille, Millegrain set diamonds to accentuate the sparkle, and layers and layers of jewels from head tiaras to stomachers or Devant De Corsage were typical of this time.

Tiaras were mandatory for evening parties and their sizes often reflected the wearer’s age and status. 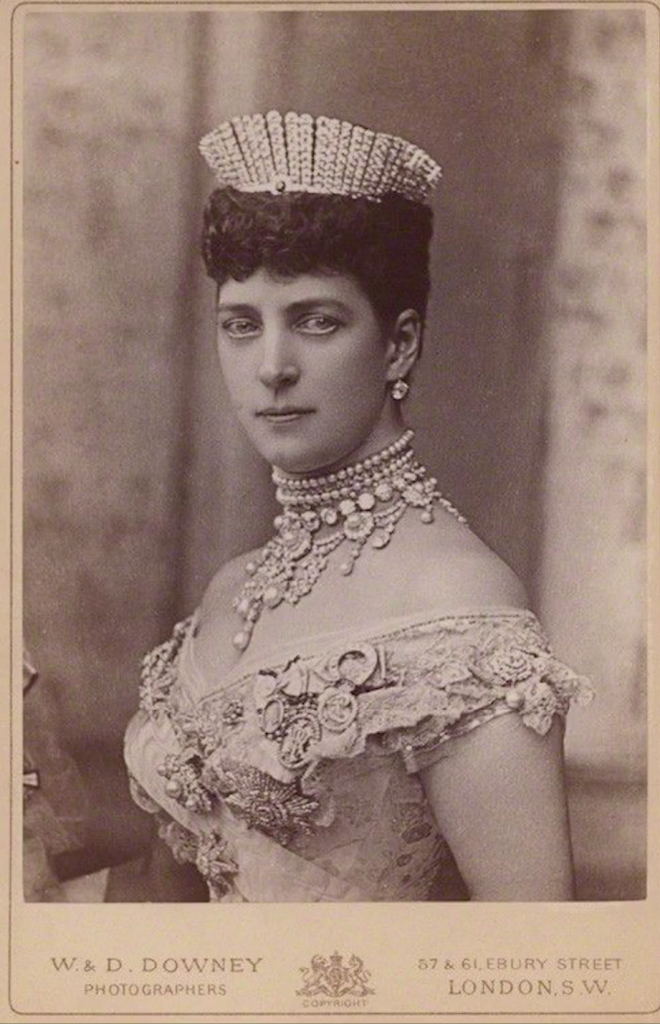 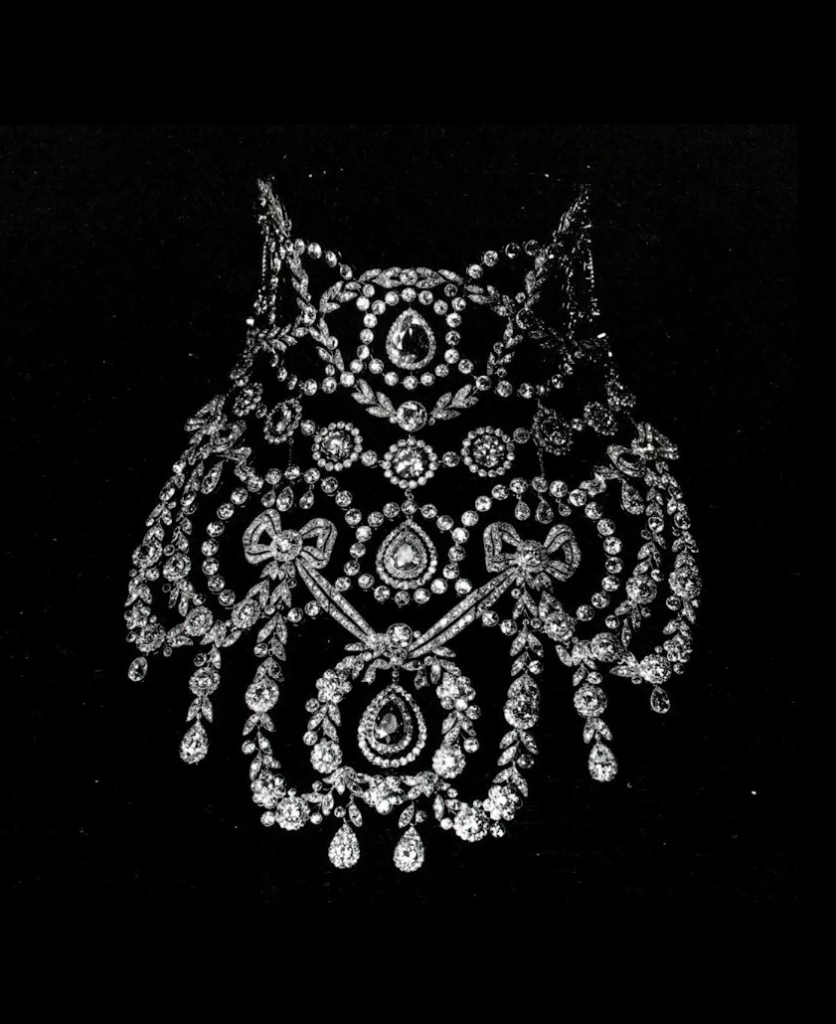 Sadly this dreamy and golden age ended with World War 1 putting an end to this lavish era that has always been fondly remembered by the French and associated with beauty and splendor. 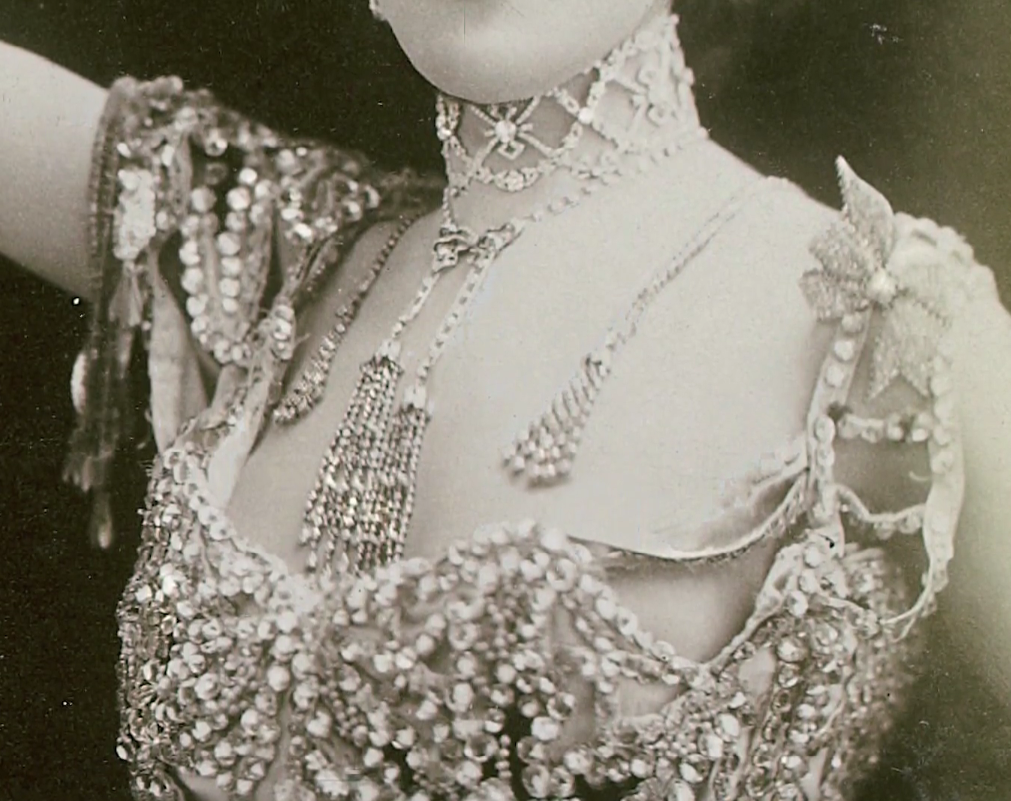 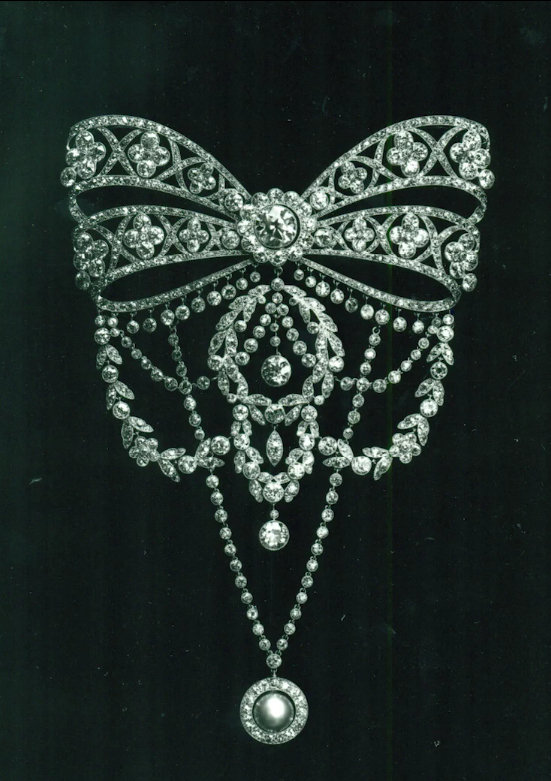